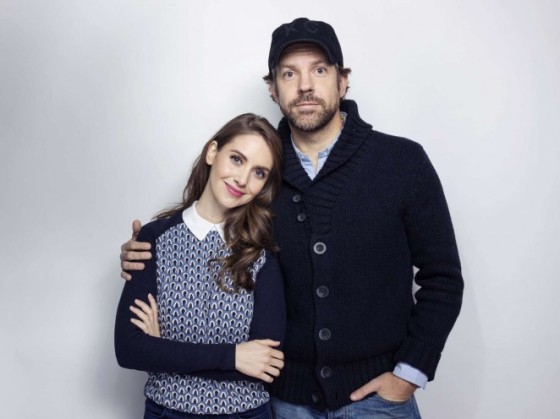 One of my favorite island events is the Nantucket Film Festival and lucky for me, I was able to sneak home a few weeks back  to enjoy some of the festivities. And while the highlight of the festival was hearing Beau Willimon and Robin Wright discuss House of Cards in my high school auditorium, I was excited to see the Spotlight Film Sleeping with Other People, written and directed by Leslye Headland.

Upon arriving at the Dreamland Theatre, I was greeted by my friend John who said “of course you would be here, you love a good rom-com.” And while he is right that I do tend to the romantic comedies, I would say this film doesn’t exactly fit the bill. Even Leslye describes the films as a “For When Harry Met Sally for *ssholes.” But I must admit, Sleeping with Other People had me laughing throughout and seeing the chemistry between leads Alison Brie and Jason Sudeikis was worth every minute. I won’t spoil the end, but let’s just say, it may just fit my storyline wishes after all. Adam Scott, Amanda Peet and Jason Mantzoukas also star in this film opening nationwide September 11. Mark your calendars!