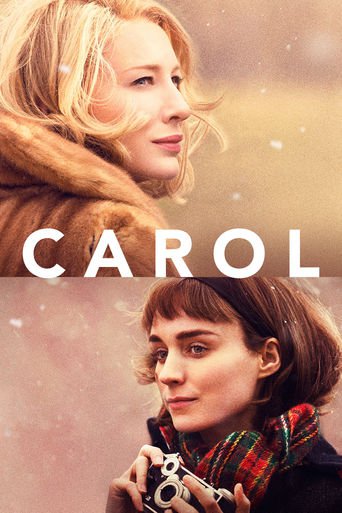 My most favorite part of the New Year is… Awards Season. With the Golden Globes this Sunday, I am on my annual race to see all the nominated movies. K and I checked the second one off our list yesterday… Carol. Directed by Todd Haynes, this film brings to life the 1950’s novel The Price of Salt, the cult favorite touted as “the novel of a love that society forbids.”

Cate Blanchett and Rooney Mara are flawless, which of course led to their Best Performance by an Actress in a Motion Picture- Drama nomination for the Globes. The story itself is one that resonates deeply with me. Being able to be with the one you love. A beautiful film that should not be missed.